- How to Get Involved

At SOPD we truly appreciate all our coaches. In many cases we have guided our coaches to the appropriate training qualifications and hope that each of them gets out of the experience at least as much as they put in! 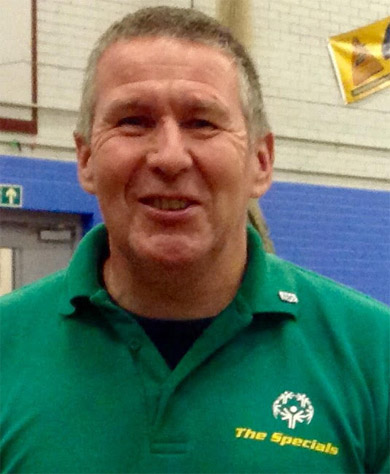 "I first became aware of the Special Olympics when I was looking for activities that my Grandson could attend as he has an Intellectual Disability and autism it wasn't possible to get him involved in mainstream sport.

I took my Grandson to the YMCA at Honicknowle to see if he would like to get involved.There were several sports being played but the chance to play in a football team won him over.

Rather than sit around for 2 hours while the club was running I offered to volunteer in any way that I could. This proved to be my downfall as once it was known that I could drive I was press-ganged into driving the mini bus to the club's football tournaments once a month and helping the football coach with the teams on match days. These were brilliant days. To make things easier I took my FA level1 football coaching qualification so that we could expand the team training at the clubs training sessions on a Sunday. I then also took a Welfare Officers course and became the football Welfare Officer for SOPD.

So here I am 2 1/2 years down the line, coaching the 2nd team, still driving the mini bus and still getting a lot more out of it than I could ever put in.

Over the last year we have encouraged a couple of our players to gain their Level 1 coaching awards , mentoring them through the course". 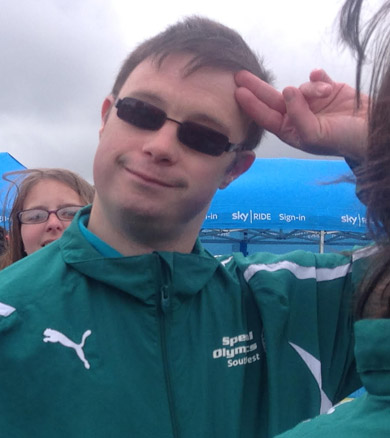 "I started to do the Boccia when I played it at Special Olympics club night when it started. I then decided to become a volunteer, to help out I did the Boccia. Then I did the Boccia leaders coaching course with Alan Stockdale and I passed the course. Since then I have been helping to run the sessions at club. I am now a qualified Boccia leader and doing very well."

You can speak to someone about coaching with SOPD at any time.