Looking for a specific piece of news? Why not search our archives by date using the dropdown box below!

Looking for a specific piece of news? Why not search our archives by date using the dropdown box below!

Special Olympics Plymouth held a Charity Ball at the Duke of Cornwall on Friday 27th September.

It was a very well attended event which was enjoyed by everyone who attended. The food was excellent, the live entertainment provided by The Wireless and the magician Lewis were superb and the fantastic team from Santander worked so well to make sure the games of higher and lower and the table draw ran smoothly. The auctioneer Nick ran the auction with professionalism and flare enticing the guests to part with their money for the amazing prizes. The photo booth supplied by Crazy Little Booths was a big success, nobody had any idea just how many people could squeeze into a photo booth at the same time! 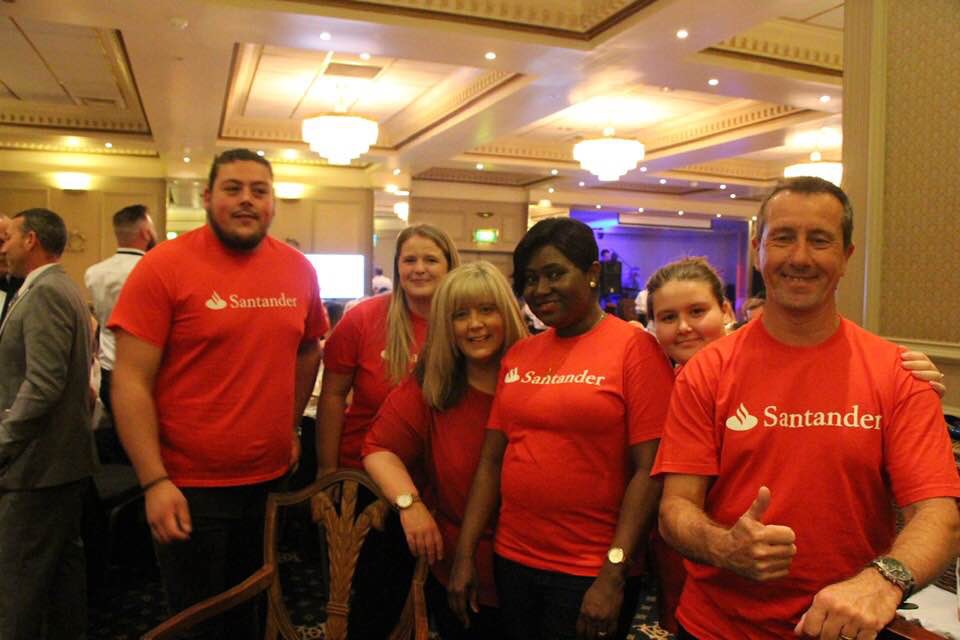 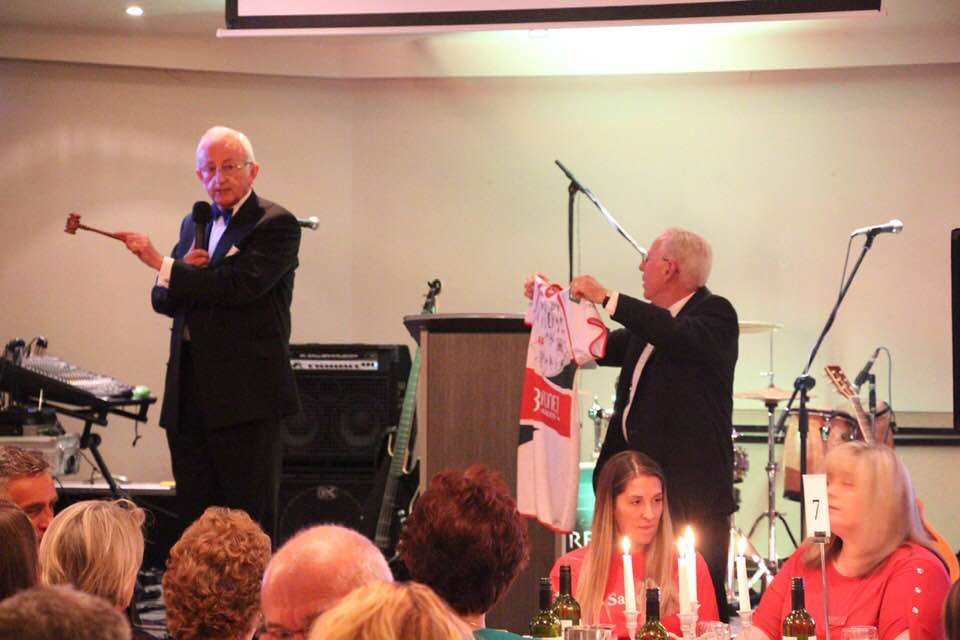 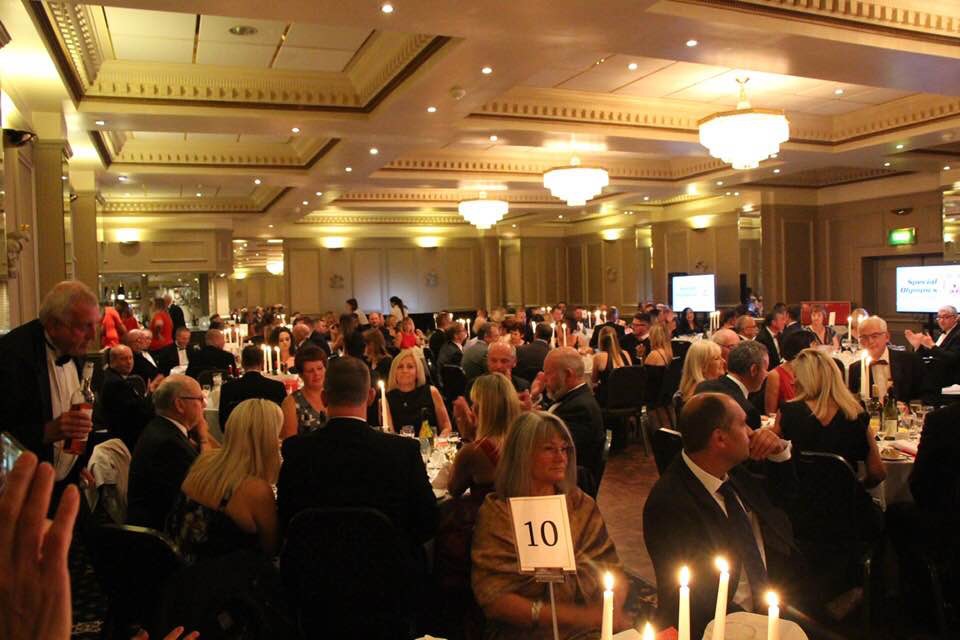